As one of the most recognized and established global brands, United Airlines understands how effective content can be used to attract, engage, and convert audiences — when done correctly. As content consumption patterns become more complex, United is committed to elevating its content game to stay relevant among customers. 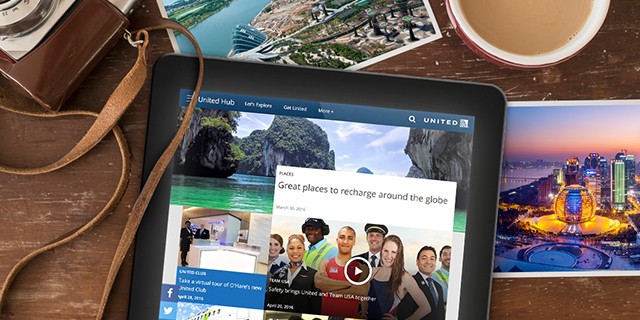 What Happened: The RebelMouse Platform 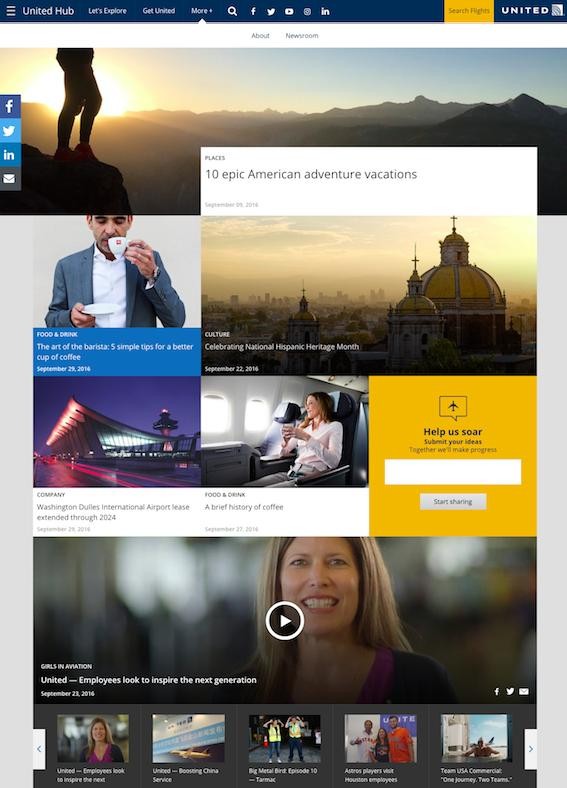 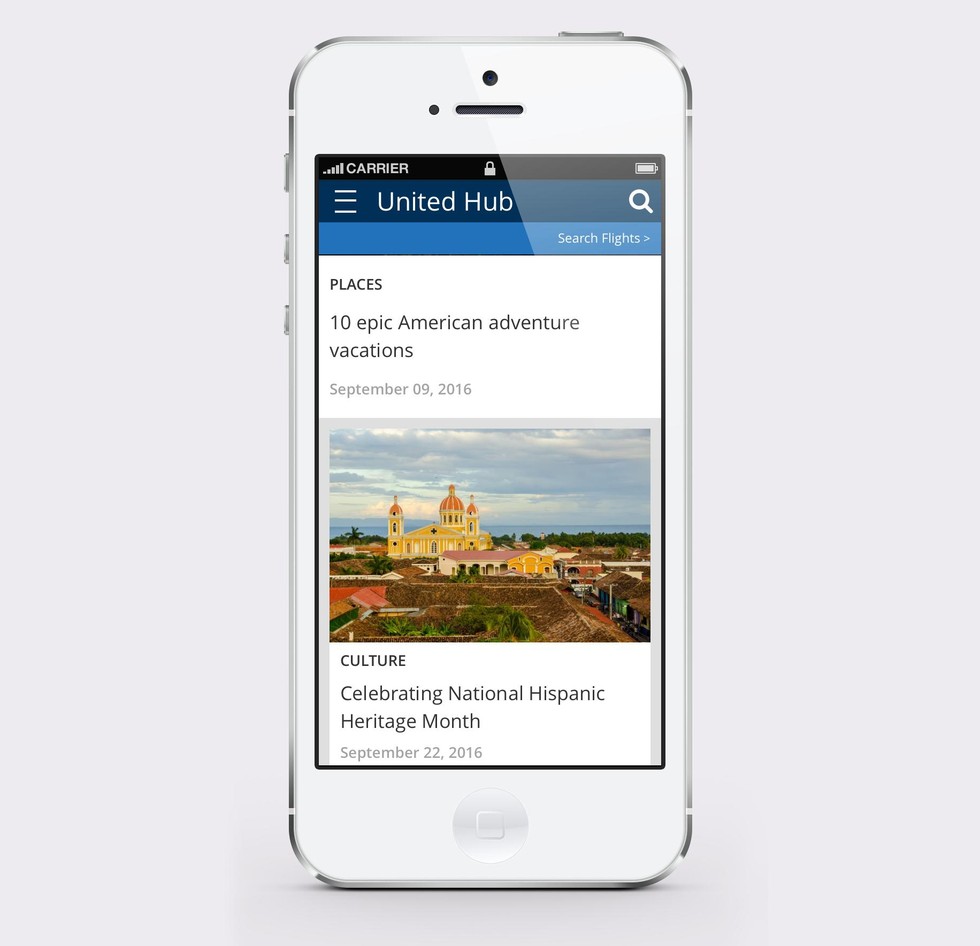 United Hub on a mobile device.

United Airlines' #HerArtHere contest illustrated just how effective human-based campaigns can be. The campaign called on female artists to submit their artwork to be used as designs on two of United's planes, among other perks for winners. It's a fantastic campaign because it doesn't just drive a brand marketing strategy for United, it also celebrates a cause that resonates for many: supporting women, and giving artists new opportunities to showcase their talents on a grander stage. Sharing values between a brand and an audience is powerful enough to transcend any revenue-focused strategy, and will quickly build sticky audiences where it matters most.

Contests like #HerArtHere alongside content expansion fueled United's organic growth on all platforms and resulted in deeper engagement with their customers. In the span of one year on the RebelCMS, United Airlines experienced huge organic reach for an entrenched brand.

Whether it's promoting the Olympics, launching a new video series, or showcasing social user-generated content, with RebelMouse, United is mastering how to manage content effectively and in a way that fits its needs to tell compelling stories to its customers. Check out United Hub and learn more about the RebelMouse platform.

Want to elevate your content game and become a Rebel? Request a proposal today to get started.

Chartbeat's Global Audience Insights From the Fourth Quarter of 2022