The 2 Most Important Things in Media

Entering 2018, it's easy for publishers to remain in defense mode as they brace for another year of battling the duopoly. The growing space occupied by Facebook and Google continued to be a neverending ping pong battle in 2017, with Google eventually clinching the year by bringing more traffic to publishers than Facebook. It's been a delicate, nerve-racking dance for publishers to play the platform game, and it's even caused some rivalries to transform into alliances.

For us at RebelMouse, 2018 is about continuing our goal to create and fuel content that doesn't fight the platforms, but rather allows content to move across platforms seamlessly. Ease across platforms enables organic growth — a term some consider to be obsolete.

But in reality, organic defines the two most important concepts for content this year. Organic reach and organic loyalty are crucial springboards to amplifying your message and creating new loyal followers. 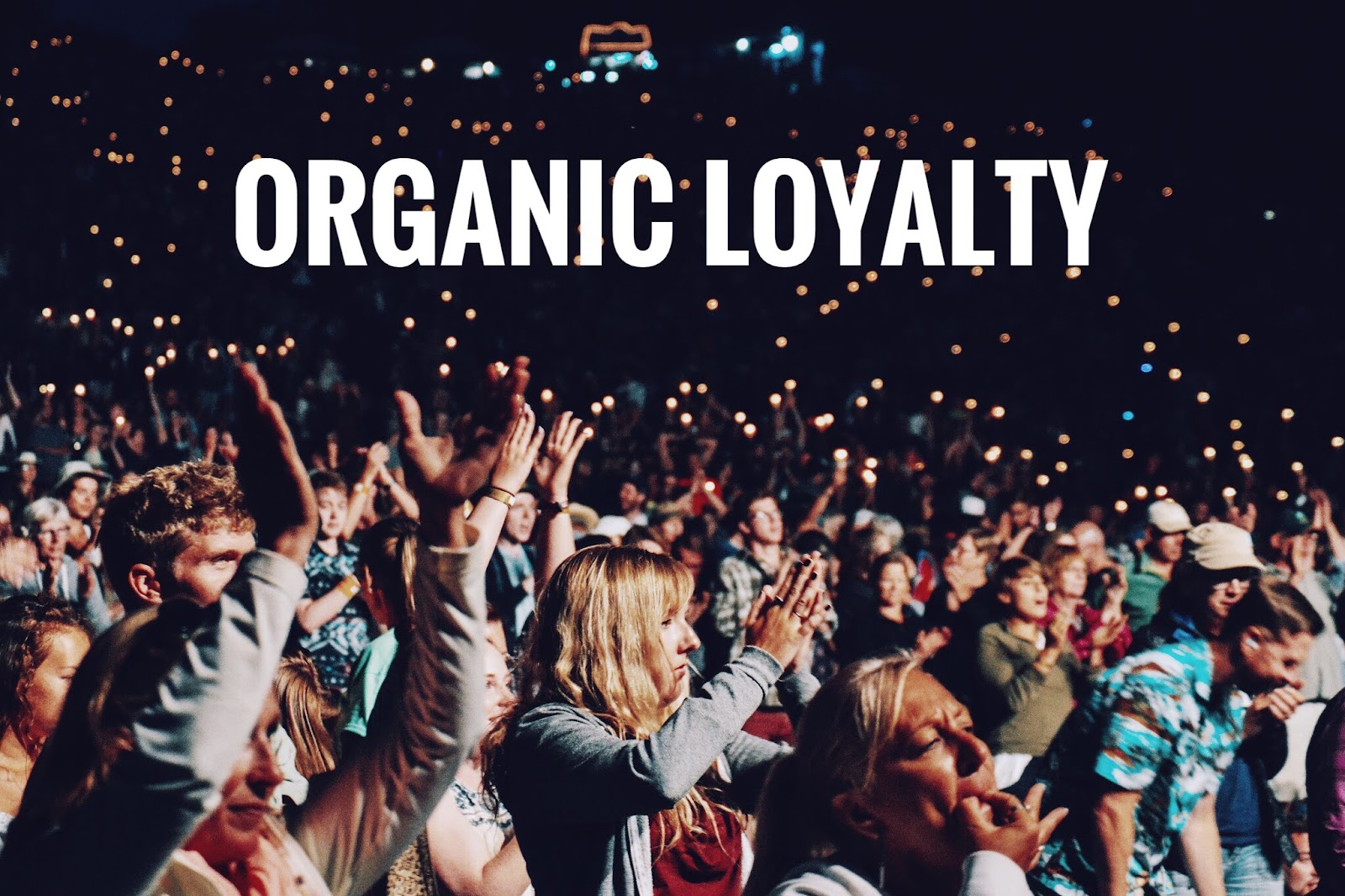 The concept of loyalty has made quite a lot of evolutionary growth over the past several years. From the birth of the home page to the rise of social, what creates loyalty changes as often as the algorithms do.

You can pay for loyalty by giving into pay-to-play entirely — organizing sweepstakes and posting clickbait — or you can connect with people in a deep and meaningful way. In 2017, you saw this happen with BuzzFeed's powerhouse Tasty. By deep diving into niche, relevant, and reliable content, new loyal followers can be created consistently. There's no way to master reach without organic loyalty. The truly valuable and beloved companies have built a sustainable content model — one that drives repeat, direct visits.

Companies who abandon the priority of building a loyal audience are deciding — consciously or not — to build a much less ambitious business. A business that relies on an ecosystem that can change its rules on a whim. They're also unlikely to build a substantial extended audience because they lack the consistent seeding of content that loyalists bring to the table.

We now live in an ecosystem where one viral moment isn't enough to garner meaningful awareness for your brand or media company. It takes many shining moments that nurture your followers into a loyal partnership with your content. 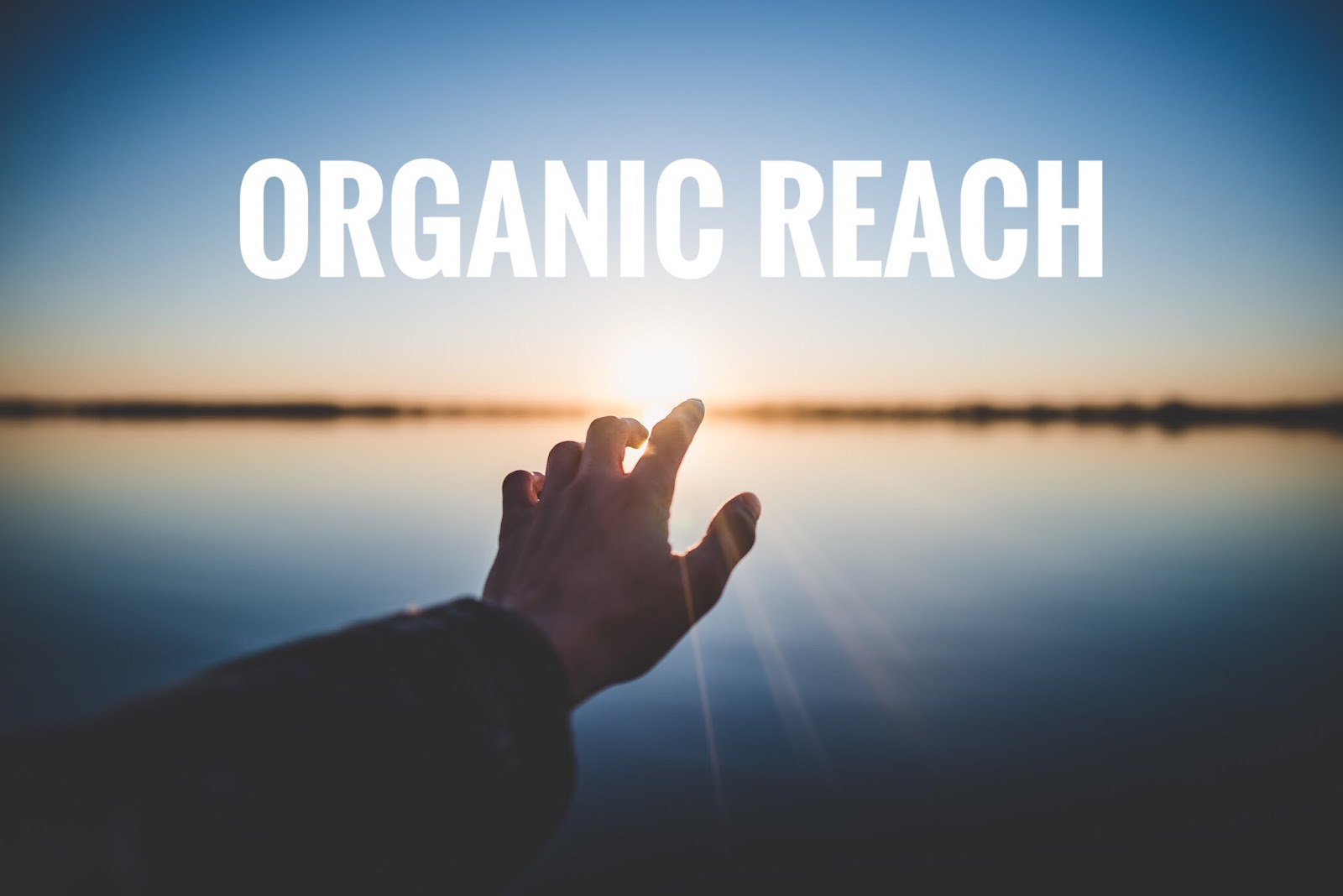 Facebook traveled a turbulent road in 2017, battling both the fake news fiasco and the fallout from Russian meddling in the 2016 U.S. presidential election. The shakeups forced the platform to enact sweeping changes throughout the year, including implementing new guidelines for publishers. The adjustments brought on more algorithm changes, which has led to an ongoing headache for publishers who are fighting to stay on top of how to "win" on Facebook — publishers that are already dealing with fleeting rules and a market oversaturated with content.

Visibility in the News Feed is competitive. RebelMouse worked hard last year to stay on top of every algorithm change and pivot within the platform for our clients, allowing them to instead focus on dynamic content creation. It paid off for new media properties like Azula, who saw 398% growth in their Facebook traffic after switching to our platform.

Growth like Azula experienced can only happen by vigilantly keeping up with the ebbs and flows of Facebook. This means understanding what kind of content and strategies are creating organic reach at a particular moment in time. For instance, earlier last year we learned that long-form content still has a meaningful place on the platform. Writers are still valuable, and the pivot to video may have been a knee-jerk reaction — though not completely in vain. Leveraging Instant Articles continues to be a way for publishers to monetize on the platform without sacrificing user experience.

Organic reach on Facebook is still possible with the right finessing, but luckily other platforms made it easier last year for content to get recognized. Instagram continued to break records for number of users, with the new Stories feature bringing in 200 million users in 2017 alone. LinkedIn adapted to native video and saw huge increases in content shares as the year progressed. Twitter continued to reign over the news cycle in 2017 as well, often being an early indicator — much like Reddit — of stories that would later go viral on Facebook.

As these other platforms begin to make distributed content more commonplace, it makes the case for organic reach more obtainable too — both on and off Facebook. As the audience widens, so does content's path to viral success. 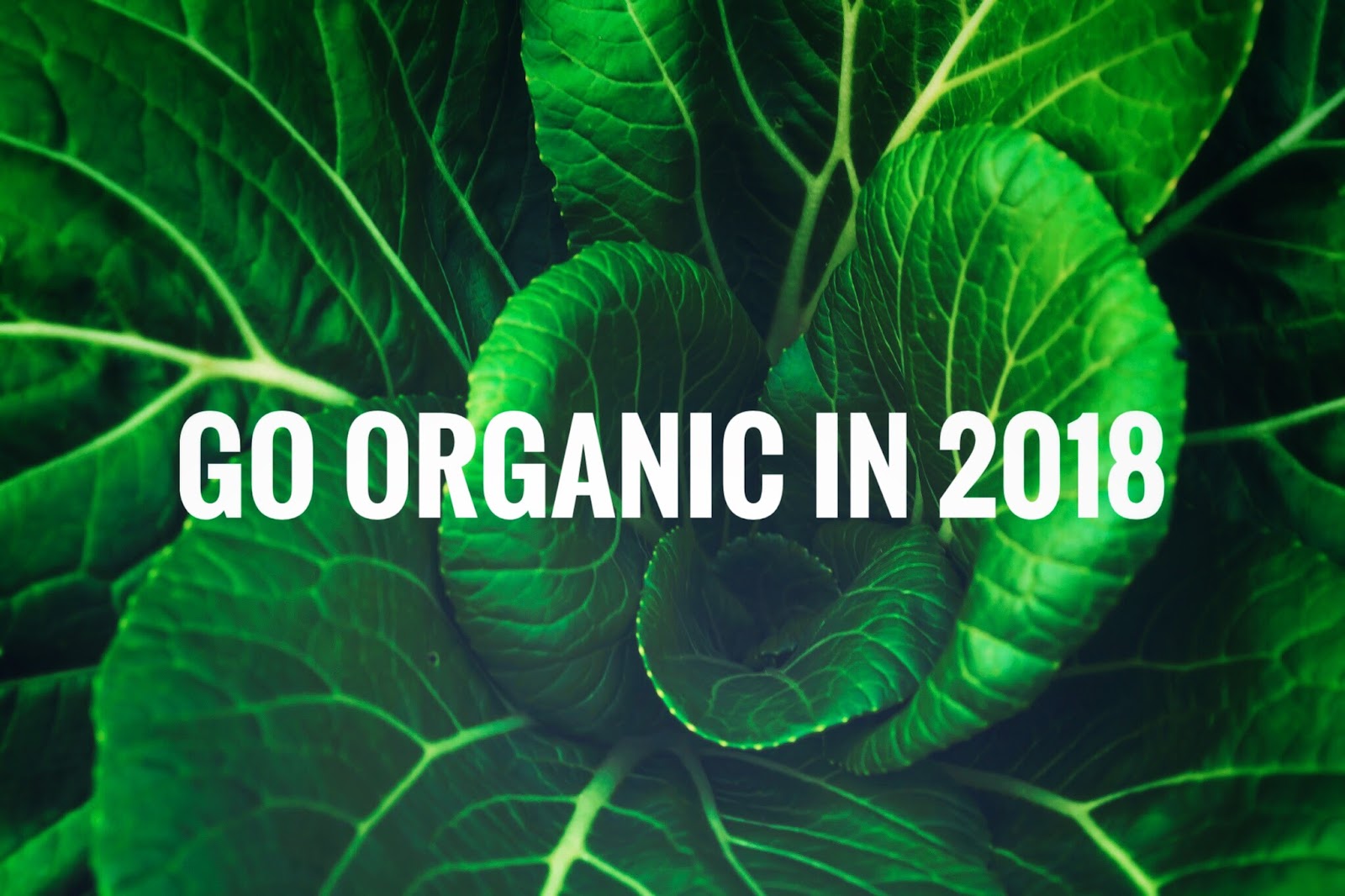 Organic loyalty truly can't be created without first optimizing your content for organic reach. That's why these two concepts are the two most important things in content this year. We can help you implement the right strategies to make sure your site is set up for organic growth and real revenue in 2018. You don't even have to switch to the RebelMouse platform.

How to Find Your Site's Feed Structure