What the Latest Algorithm Change Means for Your Facebook Strategy

The dust is finally settling after Facebook's latest News Feed restructuring announcement. The initial shock has waned, and brands are now figuring out how to approach the unavoidable shift. And while it (still) may seem like the death of organic reach to many, there's more opportunity to be had than ever before.

Facebook has always had a leg up on other platforms. While users on most social platforms are typically passive in nature, Facebook's users have always been active contributors — whether it be by posting baby pictures, making a personal announcement, changing a relationship status, etc. But over time, the social giant started seeing a trend toward more passive, lazy content consumption. Video only exacerbated this laziness as users began scrolling through content without purpose, and certainly avoiding anything with a three-second pre-roll ad.

This made it harder for brands to get any kind of real loyalty from their audiences. Even when publishers saw a large spike in reach, chances are that their users engaged without taking the time to note who posted the content. This vicious cycle is what forced the social network to re-prioritize the way we consume content in the News Feed. But instead of cursing Facebook for it, it's time to focus on creating real, lasting loyalty that can withstand unexpected algorithm updates. Here's how:

We must rethink how we engage with users moving forward. It's not enough to post and pray for engagement. You have to ask for it with every post. And not in a spammy way, but rather by posting thoughtful content that solicits organic reactions. Content that fosters conversation and creates a community of people you respect. Posts that generate meaningful comments and discussion are going to rank better in the News Feed than those that only receive reactions. Conversation is key. 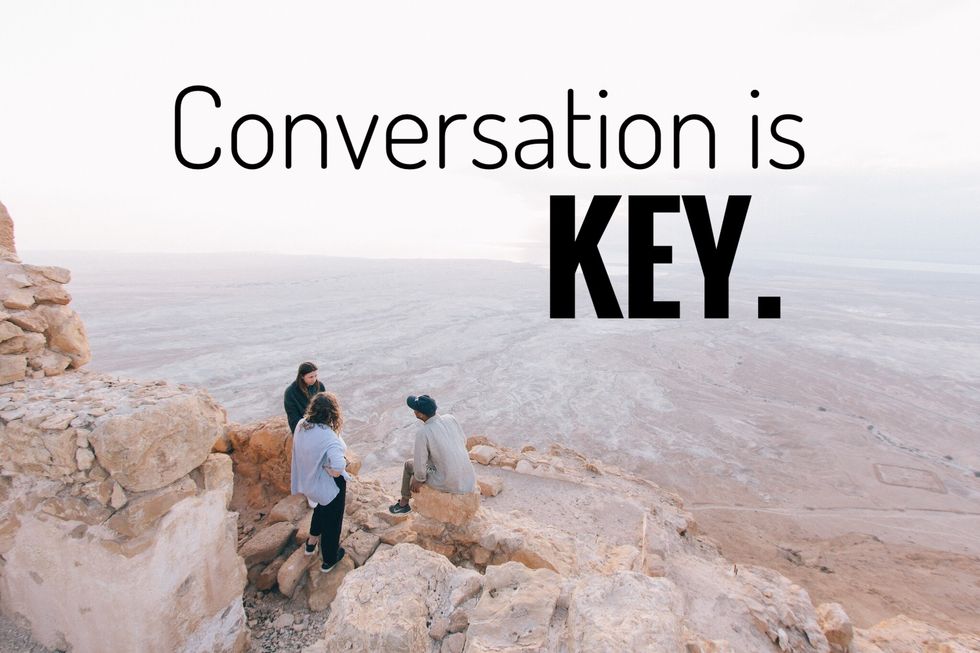 Facebook invested heavily in its Group feature in 2017, and even rolled out new functionality that let brands and media companies create their own groups within Pages. We all know group discussions are engagement catalysts, so using Group is a no-brainer. It's an easy way to connect and boost engagement and control. Post algorithm update, brands should hone in on creating niche Facebook groups to build engagement with new and existing audiences.

In early 2018, Facebook introduced a version of WhatsApp for businesses, intended to make it easier for companies to connect with customers. The app, called WhatsApp Business, features smart messaging tools similar to Facebook's Messenger. Communication channels and tactics such as these are becoming more commonplace, and they're key to creating conversation, engagement, and loyal audiences.

You can't buy fans anymore. The pay-to-play mentality won't get you the kind of organic reach you need to make it long term. You have to understand how to connect to likeminded Pages to create lasting communities. Dive into niche, relevant, and great-quality content that attracts new, loyal followers — and do so at scale and on a consistent basis. This is what will help you build a sustainable content model that drives repeat, direct visits.

If you aren't creating loyalty, your Facebook reach will decline quickly. Our CEO Paul Berry and Greylock's Josh Elman collaborated on a piece last year discussing how and why you must develop a front page audience. It's become more relevant now than ever. Facebook is forcing us, as creatives, to produce content that people want to return for. Content that has the same effect as Game of Thrones — the type that's worth enduring ads for.

To do this, your brand or media site has to feel personal, and its voice has to be crystal clear. Your audience wants a social experience where the content has both consistency and pattern. Scroll depth is the difference between whether you can monetize your content or not.

Axios is a perfect example. They continue to create reputable content in a format that mimics the social feeds, and the results they've experienced have been outstanding. They've figured out the key to organic loyalty, and people are now making Axios their home screen.

The importance of each individual particle within a given article is a content model we've been championing for quite a while. When we use the term "particle," we're referring to each individual component of your content — a tweet, an image, an infographic, etc. All of these individual pieces should be used to create engagement on their own. And when they're strung together, they create context and voice, which in turn creates loyalty. 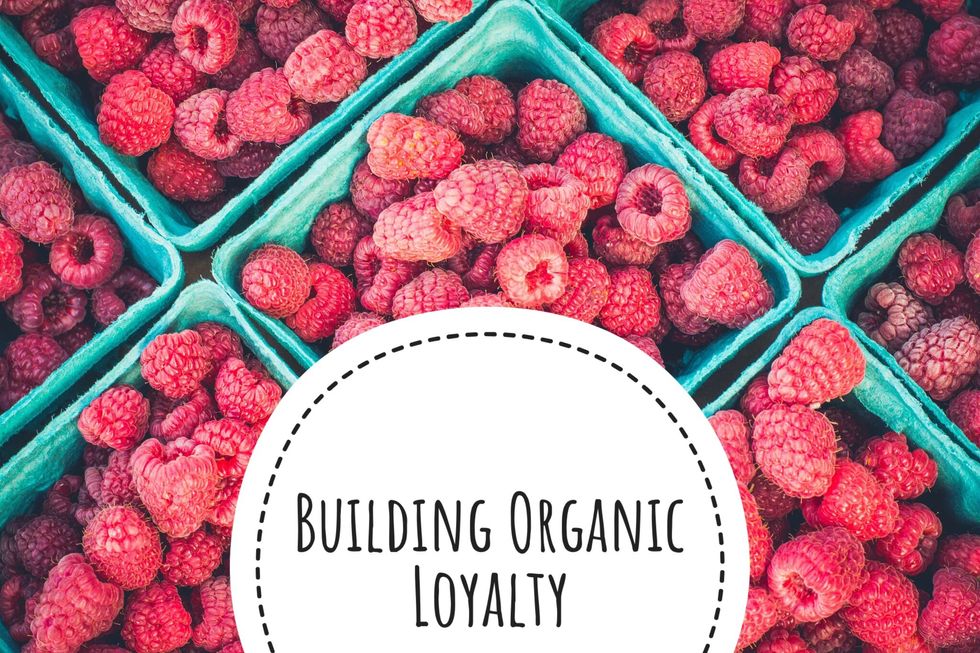 All of this boils down to the overarching theme of organic loyalty. Companies who banked on the pay-to-play model, abandoning the priority of building a loyal audience, are now up the creek without a paddle. To build an ambitious, sustainable business, it takes many shining moments to nurture your followers into a loyal partnership with your content.

For a thorough explanation on how to build organic loyalty, you can download our free white paper here.