LinkedIn has made a flurry of notable updates in 2019 alone, including features like reactions and photo tagging, which is similar to the experience on top platforms like Facebook and Instagram. The same can be said for LinkedIn's changes to its advertising offering, with the introduction of Facebook-esque video and carousel ads in 2018, followed by the addition of interest targeting and lookalike audiences this year. Now the platform has provided more insight into their larger plan with details around an algorithm change that has taken course over the last 12–18 months.

According to Axios, LinkedIn has made adjustments that will prioritize users over brands, giving more voice and opportunities to personal profiles. Internal research found that most of the engagement on the platform was attributed to the top 1% of power users, so these latest changes aim to level out the field. 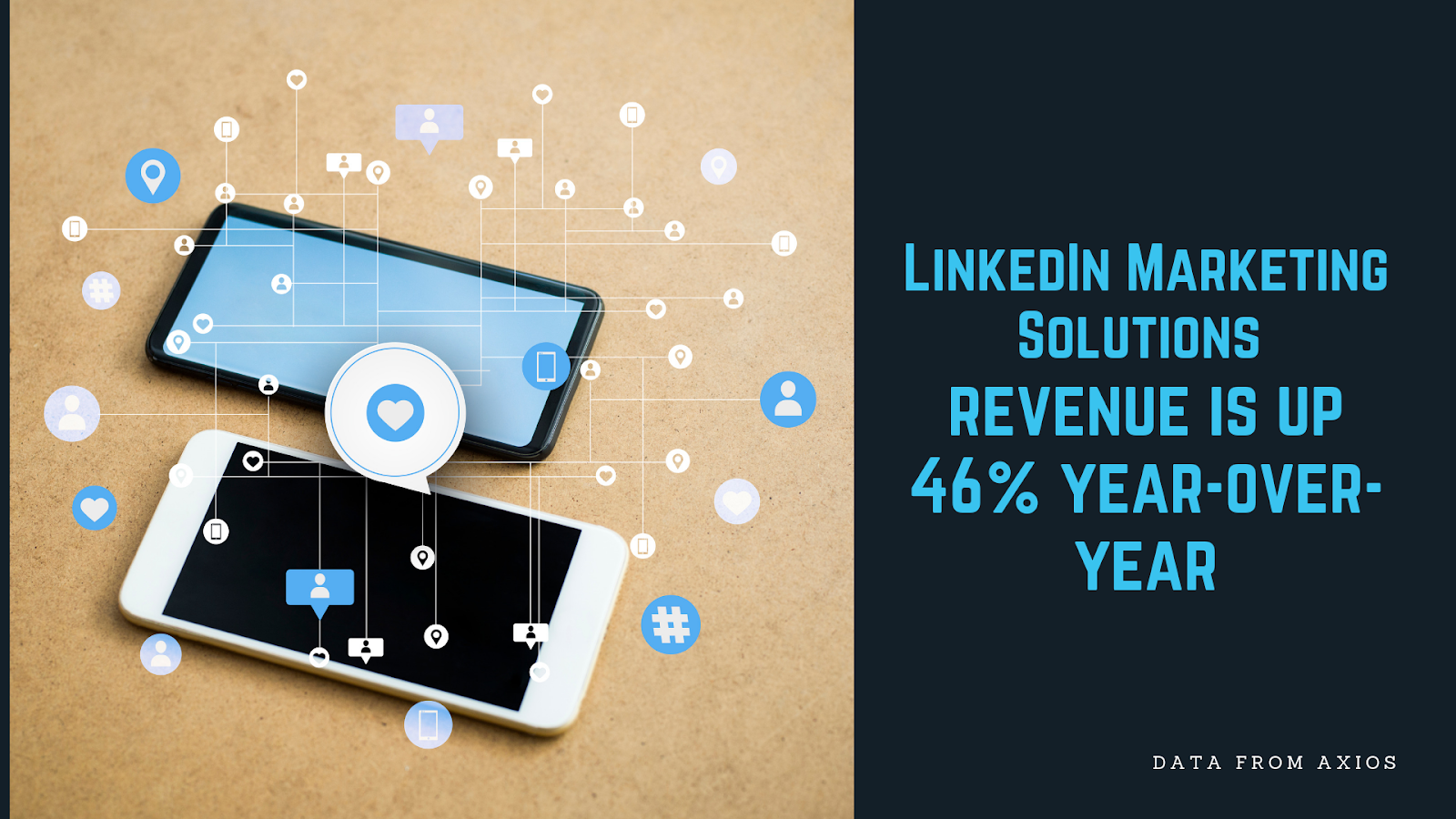 This means LinkedIn's algorithm will prioritize content that is likely to spark engagement among users via comments and reactions. Posts from people within a user's network, or highly targeted to a user's interests, will be elevated in the feed. The latest changes mean that content doesn't necessarily have to go viral to be prioritized by the algorithm, but rather the algorithm will favor content that sparks conversations through hashtags, tagging, comments, and reactions.

What the Latest From LinkedIn Means for Publishers

The pivot to a more niche-focused feed should help LinkedIn achieve what Axios calls "high-level engagement," meaning simply that users are more likely to interact with content that resonates with them versus a singular voice from a brand or publisher trying to communicate effectively to a massive audience.

Nieman Journalism Labreports that publishers have seen an increase in referral traffic from the news app SmartNews. Data provider Parse.ly found that SmartNews, a Japanese company founded in 2012, is the "most reliably growing external traffic referrer" out of the 3,000 or so sites it tracks.

SmartNews is unique because, unlike LinkedIn's recent changes, its algorithm is entirely focused on news discovery rather than niche audience targeting. While the app will deliver some curated content based on users' actions, it primarily focuses on delivering the latest headlines in primary news categories like politics, science, and health.

The spike in traffic has given its partners plenty of confidence, according to Nieman Lab. SmartNews now counts 15 million active users daily, and publishers who use the app call it a "set-it-and-forget-it traffic booster." 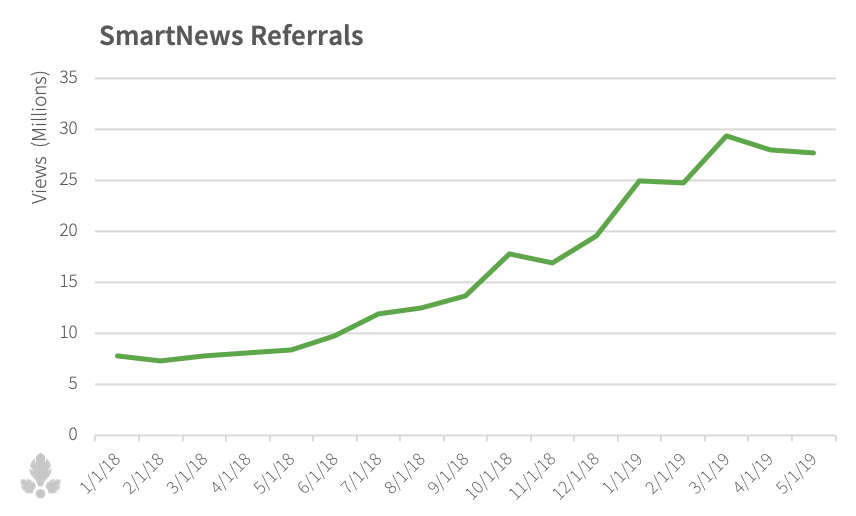 The next question for SmartNews is whether or not it can maintain its success as a traffic driver and become equally as fruitful with subscriptions. The app currently does not require a login.

Read more about this story on Nieman Journalism Lab.

Why the Success of SmartNews Matters

Subscription-based models have been on the rise for a while now, and the stigma that once surrounded paywalls is slowly lifting. This shift can be credited to Facebook's troubles in 2016 that reduced publishers' dependency on the platforms, as well as a continued focus on user experience.

SmartNews is positioned to deliver the answer readers are seeking: uninterrupted content that's easy to find and easy to consume. While the news app may not focus on personalization like many other platforms, its emphasis on user experience is worth noting for any content strategy.

Similar offerings, such as Flipboard and Pocket, focus more on personalized content, but are still proving to be meaningful content aggregators in 2019. Users are hungry to explore content that's free of disruption. 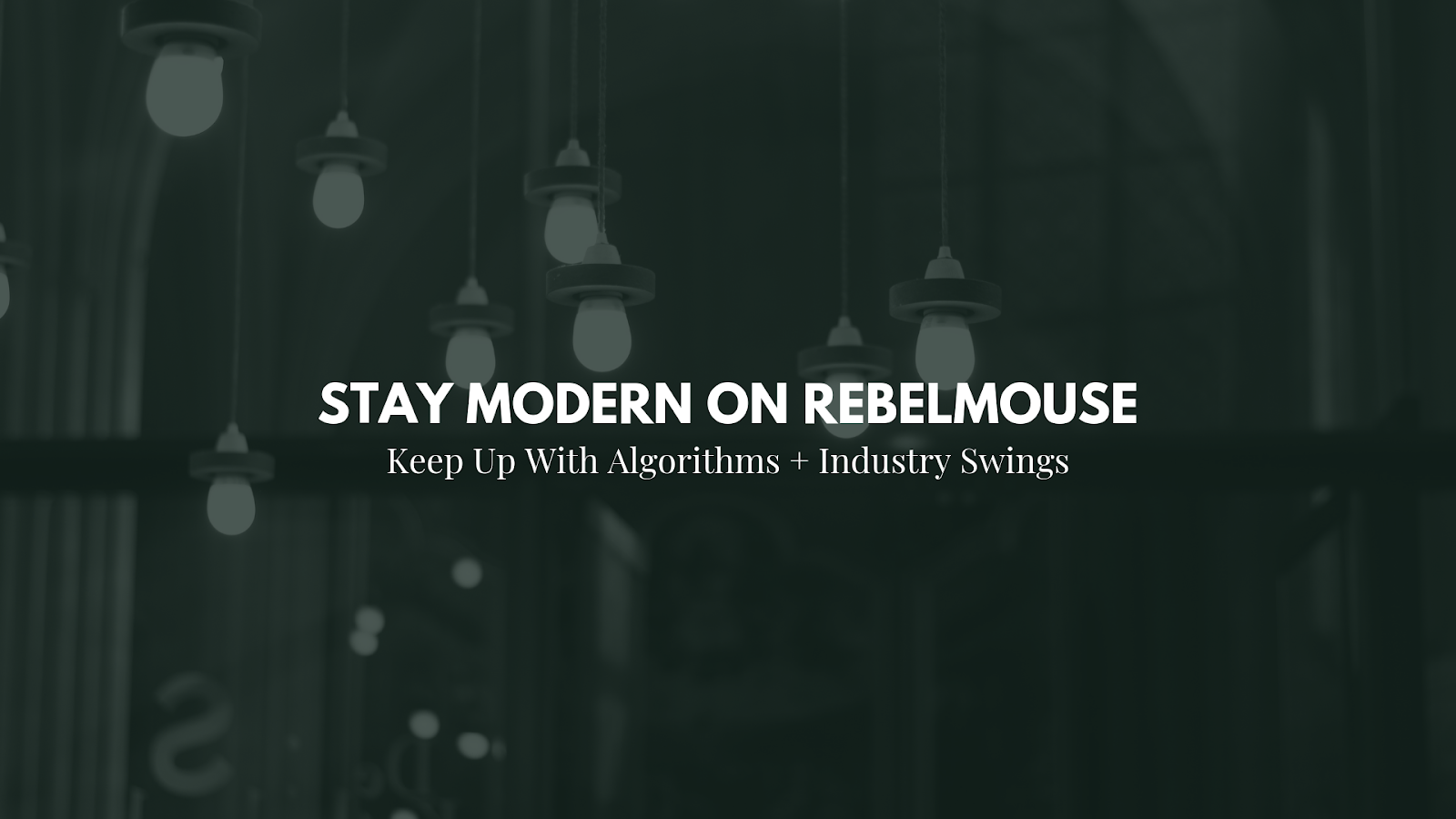 How RebelMouse Can Help

RebelMouse keeps up with industry insights, including frequent algorithm changes, so our clients can focus on creating and spreading quality content. Our access to massive traffic data allows us to see the impact of trends before they really take shape, enabling our sites to prioritize performance and worthwhile distribution without getting left behind.

If you're interested in learning more about a publishing platform that sets up content for success across site, search, and social, request a proposal today and let's build something meaningful together.
social medialinkedinsocial growthsocial advertisingadsmarketingcontent marketingnews aggregatorsfor creatorsindustry trends

What Is RebelMouse?
Request a Proposal
Featured

Meet the RebelMouse Platform: The Highest Performing CMS on the Web