Cardi B's "Bodak Yellow" came out a couple months ago, but it's since become one of our anthems at RebelMouse. It's safe to say that most people have heard Cardi B's monstrous hit at some point by now. "Bodak Yellow" landed the Bronx rapper a #1 spot on the Billboard Hot 100, taking Taylor Swift's place (gasp!) and becoming the first solo female rapper to do so in the last 19 years.

There's no doubt she's solidified herself as a force to be reckoned with in pop culture.

And here at RebelMouse, we can't help but get on board with Cardi B's jam as we continue to see the same type of success in the media world. As Cardi B raps about making money move, we're showing we can do the same thing for our clients. 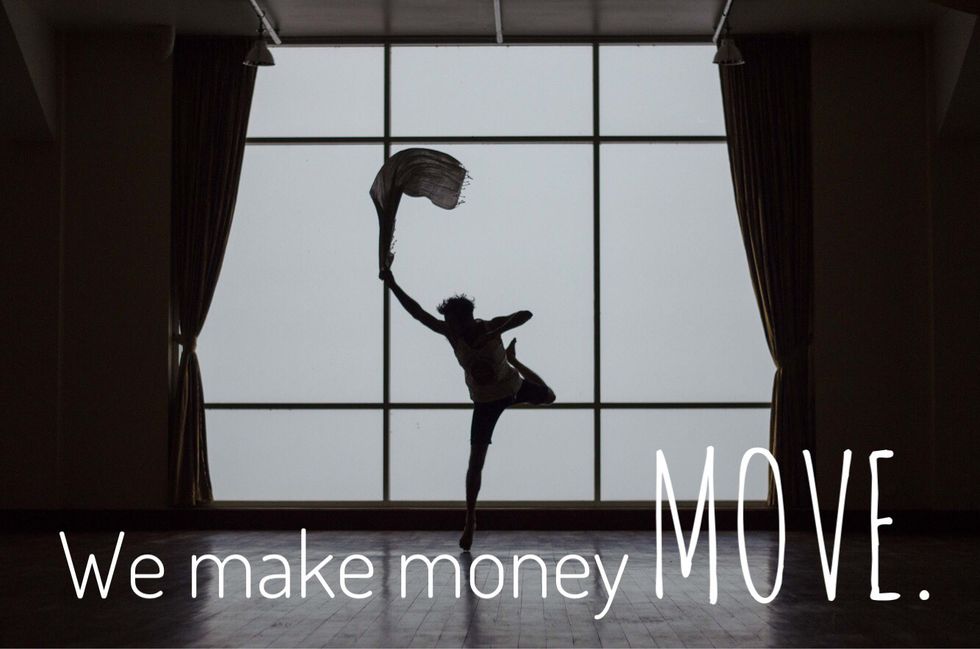 We're channeling our inner Cardi B, and — with a bit of a humblebrag — literally making money move. We future-proof sites, and accelerate them into the age of social. Through revshare partnerships, lean tech, and a creative agency made up of dedicated Rebels who love their craft, our clients are seeing site stats like never before.

We're at the point now where we don't need to sell ourselves to clients. All the stats do it for us. Our stats make money move, and we're seeing continued success with every re-platform and every launch of a new media site.

The Rebel Impact on One Country 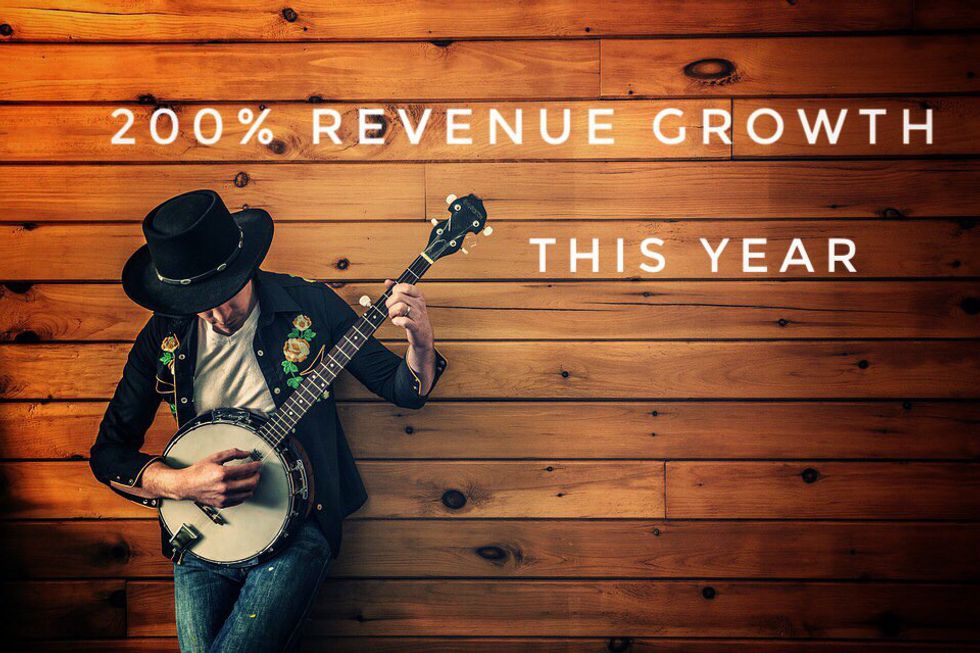 One Country was a powerful asset with the potential to turn a loyal following into real revenue. But not until entering into a revenue-sharing partnership with RebelMouse did the new media company really become a monetization powerhouse. With the help of our Site Network, One Country has experienced 200% revenue growth in under a year.

It's an "all hands on deck" effort that's blossomed into a game-changing relationship. Rebels wake up with the One Country team every day and look at their metrics — everything from social insights to ad conversions — and use that data to tweak their content for success.

And it's working. It's making money move.